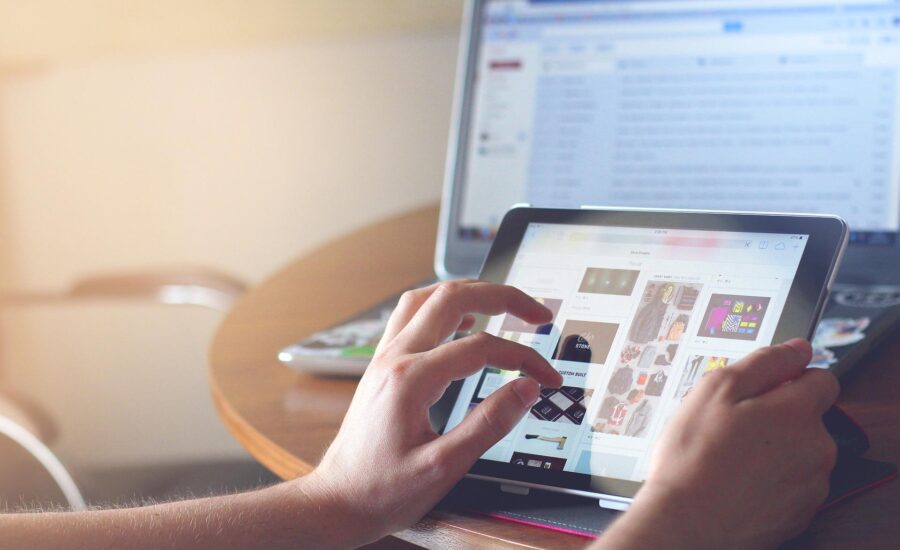 In June 1986, the Pittsburgh Supercomputer Center opened, often touted to be the precursor to Internet. 36 years after the newsworthy event of five super computer centers being linked together to form the first computer network, we have become totally reliant on the Internet.

It’s something that we take for granted – until it doesn’t work; or doesn’t work fast enough.

Agghhh! The football keeps buffering – how am I supposed to keep up?

The leisure side of the Internet going wrong is a pain.

Our reliance upon the online world goes far beyond Instagram going offline.

The pandemic lockdown gave us the opportunity to see the good side of the internet. Far too often maligned in the press as being a ‘bad thing’, being able to keep in touch with loved ones, to order food that got delivered to the doors of those self-isolating, to be able to have a consultation with your Doctor, all brought into focus how the internet has helped us.

Our reliance on the internet goes far beyond Facetime catchups and doorstep deliveries.

All businesses, large and small, need to submit their financial figures online. Suppliers are paid and customers pay online. The high street banks and shops, are closing as we no longer need to leave our houses to conduct our financial affairs.  We have business meetings – online. We communicate via email, WhatsApp and Zoom. Forgive me if I am wrong, but there is no business that can operate without having access to the internet anymore.

Our reliance on the internet is almost complete. For business. For pleasure. For substance. For health.

What would we do without the Internet?

This is something people discuss occasionally over a coffee or a beer – just imagine if I couldn’t share a photo of my lunch! But it is also discussed by those who see the more sinister side.

Cyber attacks are being heralded as the ‘new cold war’, the latest arsenal in terrorist’s armoury. And for good reason. If an enemy could bring down the internet for an entire nation, or for several nations, then what the response? How to fight without access to www?

Less than 40 years since the creation of the first network of super computers, we have become totally reliant on the world wide web. Is it time we stopped and considered the impact of that? Of how we would cope if we didn’t have access to it? Of a cyber attack bringing us to our knees? Again, perhaps I am overlooking that which is already being discussed. Whitehall, NATO, the Pentagon may all have carrier pigeons, muskets, and horse-drawn vehicles on standby.

Can we imagine a world offline? For those of us old enough to recall a time before the internet, this is an easier exercise than for those who have only ever known a digitalised world. To come somewhere near, there are such things as ‘black hole’ holidays where you will have no access to the internet for the duration of your vacation. But to get to that holiday destination, to book it, to pay for it, will still necessitate the need to go online.

This is not to deride the world wide web, but a little reminder that our reliance upon it has become almost complete. And surely that is not a good thing……