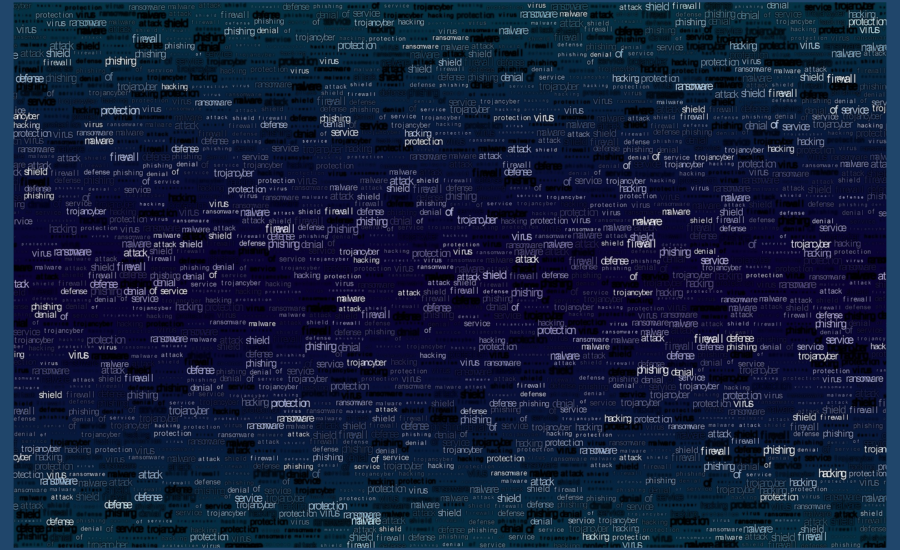 In July 1928, The ENIGMA machine encoded its first message. ENIGMA created security in communications by making the message indecipherable to the reader unless it was re-inputted into another ENIGMA machine. It wasn’t until December 1941 that British codebreakers managed to decipher the code.

It could be argued that this was the first version of computer encryption – a system currently used by businesses, large and small, who take their data protection seriously.

In the same vein as the ENIGMA machine, encryption translates data into another form, or code, so that only people with access to a secret key or password can read it.

One of the most common forms of data encryption is for emails – the idea being that emails can only be read by the person they have been sent to. A laptop can also be encrypted meaning that if it got lost or stolen nobody else would be able to see anything that was on that laptop. It’s possible to implement a range of encryption options limiting the readability of any data that you have stored on your systems.

Keeping your data safe by encrypting it is advisable and admirable in companies that do this as standard. But encryption has its dark side.

Ransomware will often utilise data encryption to blackmail you into paying up after your computer has been infected. A device suffering such an attack will leave the user unable to access anything stored on their machine – you may be able to see where your files are but trying to read them will be akin to anyone without an ENIGMA machine trying to intercept and read the messages sent prior to 1941.

Almost 100 years after the encoding of the first ENIGMA message encrypting data is still used for privacy, for good, and for bad.