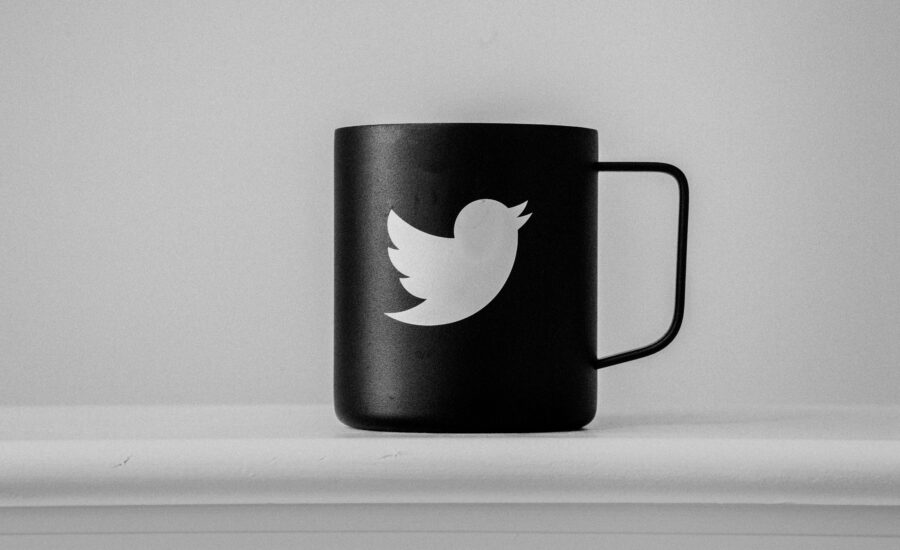 Social media marketing can infuriate business owners; in particular the trials of navigating what and when to post online.

“A client mentioned that they had attended a social media seminar and had been told that the best time of day to tweet was 08.50am.“

Wouldn’t that be marvellous? If we all knew that by posting on Twitter at 08.50am our tweets would be read and our call to actions acted upon?

I don’t know the reasons given for this being the magic time of day. I don’t know what type of businesses were in the audience. I don’t know how knowledgeable the presenter was in all things Twitter.

But I do know that saying 08.50am is the best time of day to send a tweet is at best misguided and at worse a load of old…..(insert own preferred expletive).

Maybe that’s a little unfair. Maybe 08.50 am is the best time of day to send a tweet for both you and your business. But then again, maybe it isn’t.

If your target audience are commuters the chances are they’re dashing about at 10 to 9 in the morning, not a captive audience on a train leaving Brighton station. My “guess” would be that about half past 7 in the morning would be a fairly good time to reach them.

If your target audience are self-styled entrepreneurs, chances are they’ll have their heads buried in a blizzard of emails, phone calls or meetings at that time of day. They may be on Twitter early doors, early evening, in between meetings, after hours….

If your target audience are parents then the chances are they’re still on the school run at 08.50am.

There is a best time of day for you to send social media updates – but that will depend on who you are trying to reach. The best time of day to send out your online updates is when they are most likely to be read. And the best way to know that is a combination of understanding your target audience, setting up and checking your analytics, constantly monitoring and updating your data, and adapting your updates to your audiences’ habits.

In a nutshell, the best time for your business to share your information online is when you know that your customers are there too.

But it still rings true today…..