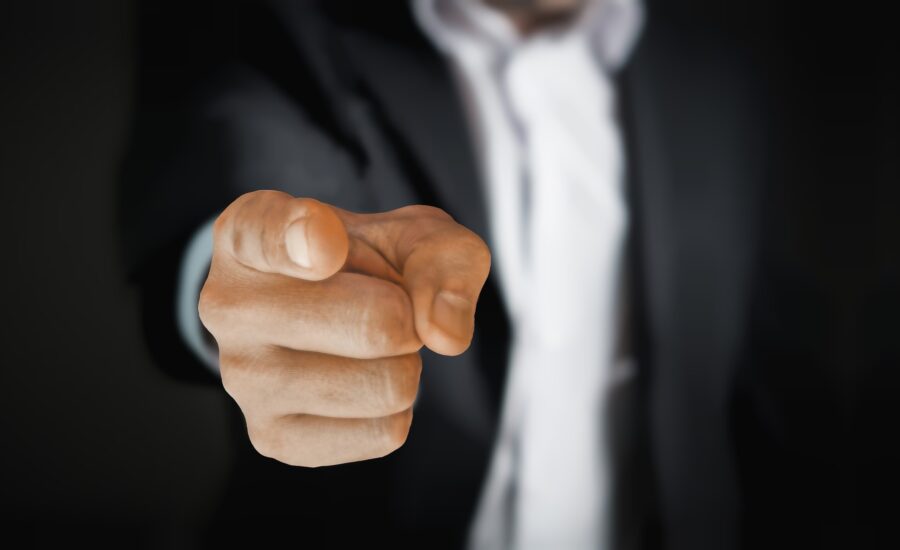 What is the biggest security risk for your computer?

For as long as we can recall the IT mantra has been that no computer system or anti-virus can fully protect a computer because it is us, the end user, who poses the greatest security risk. This remains the case in the truest sense of the word, for we can bypass the warning messages and unwittingly download something we really didn’t want to.

There is an uprising in some parts of the IT industry, decrying that victim blaming is not right in any circle, including blaming the user for security vulnerabilities. The idea behind this is that the IT sector has made computer security so un-user friendly that rather than look at ways of improving it, it’s easier to just blame the silly person who clicked on “that link”.

Instead of trying to teach everybody how to avoid security breaches, the idea behind Usable Security is to create security that works, given (or despite) what people do rather than “getting people to do what we want.”

It sounds such a simple idea – why do I need passwords? Why can’t I click on any links in emails without fear? Why do I have to try and stay abreast of IT security updates and news when I have so little interest?

Although there are moves to make more user-friendly security systems, such as biometric logins, they are yet to be implemented across the board and for the foreseeable future it is still down to us, the computer users, to be aware and vigilant and to accept that we will feel to blame if we let in a virus.

So, for now we will continue to offer cyber security training to businesses and keep our home users informed of any security issues we feel pertinent for you to know about.